You are here: Home / How To Beat The “Brat” On The Mat 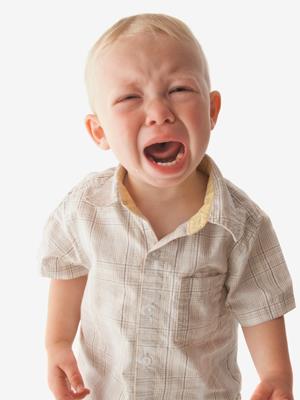 Be this kid for a second…

Scrunch your nose up. Turn down the corners of your mouth. Now, with the most shrill, child-voice you can muster, say “BUT I WANNA!” Really punctuate “wanna” with a foot stomp or a crack in your voice. Struggle with your arms like a 3 year old wrenching free and pushing away from their parent’s grasp.

God, I hate the thought that I was this bratty. Even the word bratty is cringe-worthy. We all were, though, when we were over-tired toddlers.

You know when else we’ve all done it? 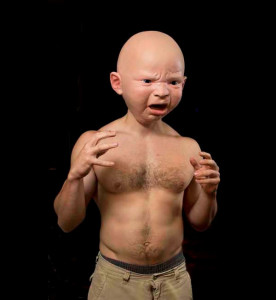 With the image of a “bratty moment” fresh in your mind, imagine yourself going for an elbow escape that’s just not working, but really digging for it, beyond when there’s hope. Picture your reversion to white belt yanking when it’s too late for all your high-level triangle escapes or armbar escapes.

For that matter, remember the time, most recently, when you got into a nice armbar set-up position, but couldn’t disentangle the arms, so you just started sitting back and tugging. Now overlay the voice…

It’s funny to mock your own moments of willful ignorance of best practices. 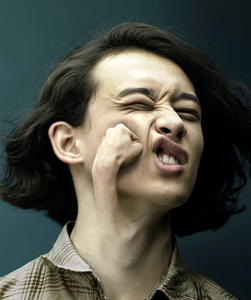 It’s also an effective way to rid yourself of them.

We don’t want to become that which we make fun of. Part of our sense of self comes from a need for congruity in our character.

I have found that it’s a powerful way to change my own unproductive habits to make fun of their absurdity. By the time I’ve deprecated them to the level of laughable, I’ve created a new standard for myself that is, frankly, awkward to sink below, once I’ve made a production of it. 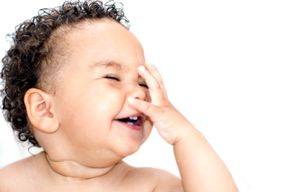 Next time you are watching someone else roll… especially newer practitioners… hear that bratty voice as a projected narration of their most strength-laden, childish refusals to budge, and their most stubborn, bullish submission yanking. Probably don’t do this aloud.

When you think you’re emotionally ready, watch a video of yourself rolling, or if you are particularly self-aware, imagine the view from outside as you roll. When you feel yourself pushing, mauling, shoving, yanking, or in any other way crumpling the delicate origami that jiu jitsu should be, mock yourself.

When the voice of the brat becomes anchored to this behavior, you can bet you’ll stay better focused on “right paths” of less resistance, and more technique.